Artereal Gallery’s latest group exhibition, #ALLTHEFEELS attempts to do just that, presenting the work of ten diverse artists whose practices engage with or are influenced by theories of positive psychology, spirituality and/or the contemporary quest for meaning.

#ALLTHEFEELS developed as a curatorial construct based on an observation. An observation of how many contemporary artists have chosen to embrace and integrate philosophies around spirituality, positive psychology, meditation, yoga and mindfulness into their daily lives and artistic practices. The ongoing search for meaning encapsulated in the work of these artists is representative of a broader trend in contemporary society. Many of us are trying to battle feelings of isolation, or escape from a sense of being lonely and disconnected, or a niggling suspicion that we are increasingly estranged from the natural world and the natural order of things. Increasingly we are living in a world defined by a growing prevalence of mental illness, anxiety and stress.

In Internet slang, ‘feels’ is shorthand for the word ‘feelings’. #ALLTHEFEELS (the now ubiquitous hashtag used in millions of Instagram photos, tweets and Facebook statuses), derives from this slang and is used online to describe an intense emotional response such as sadness, excitement or awe. As a catchphrase, #ALLTHEFEELS entered peak parlance around 2012 when it was entered into www.urbandictionary.com and is now so widely used and so commonly recognised that it is currently being ‘watched’ and is under consideration for inclusion in the Merriam-Webster Dictionary.

The sometimes contradictory and nuanced semantics behind this seemingly simple hashtag reflect the complex and multifaceted relationships which contemporary society has developed when it comes to understanding and expressing our own emotions. #ALLTHEFEELS can alternately be used to express a sincere emotional state or instead co-opted facetiously and sarcastically to express condescension. In these latter instances it is often used when we are experiencing a level of discomfort with our own emotions, as an almost self-deprecating way of expressing or prefacing our emotions – a way of calling yourself out for feeling something before someone else does. We live in an age where our emotions are often hurriedly dismissed, with an air of embarrassment, as though they are clouding our logic, professionalism or reason. As a society we have become inept at acknowledging, understanding and expressing our own feelings and emotions.

And yet we are simultaneously living through a renaissance period when it comes to the rapidly expanding fields of neuropsychology, psychotherapy, wellness and spiritual based beliefs. With the internet, we can now tap into vast resources (from ancient wisdoms and online meditations, to Daniel Goleman’s writings on Emotional Intelligence, or the new wave of writers such as Mihaly Csikszentmihalyi and Charles Duhigg bringing the latest breakthroughs in neuroscience to a mainstream audience) allowing us unprecedented opportunities to seek out answers which were previously inaccessible to the masses.

All of the artists included in this exhibition use their practice to explore, interrogate or express ideas relating to these themes. Amongst them, they have variously created artworks exploring ancient Eastern spiritual beliefs from Buddhism to the Japanese philosophy of Zen. Artworks informed by a deep and rigorous exploration (both academic and practical) of disorganised attachment theory. Artworks exploring and documenting the vast range and capacity of human beings to experience and feel emotions. Artworks drawing on the philosophical underpinnings of yoga and meditation to remind us of the importance of being present and the need to pause, reflect and breathe. Artworks exploring the state of love and its power to transform. Artworks created as a cathartic release from feelings of anxiety and trauma. Artworks which confront the undercurrents of pain inherent in the exploration of identity politics. Artworks which pose unanswerable questions… 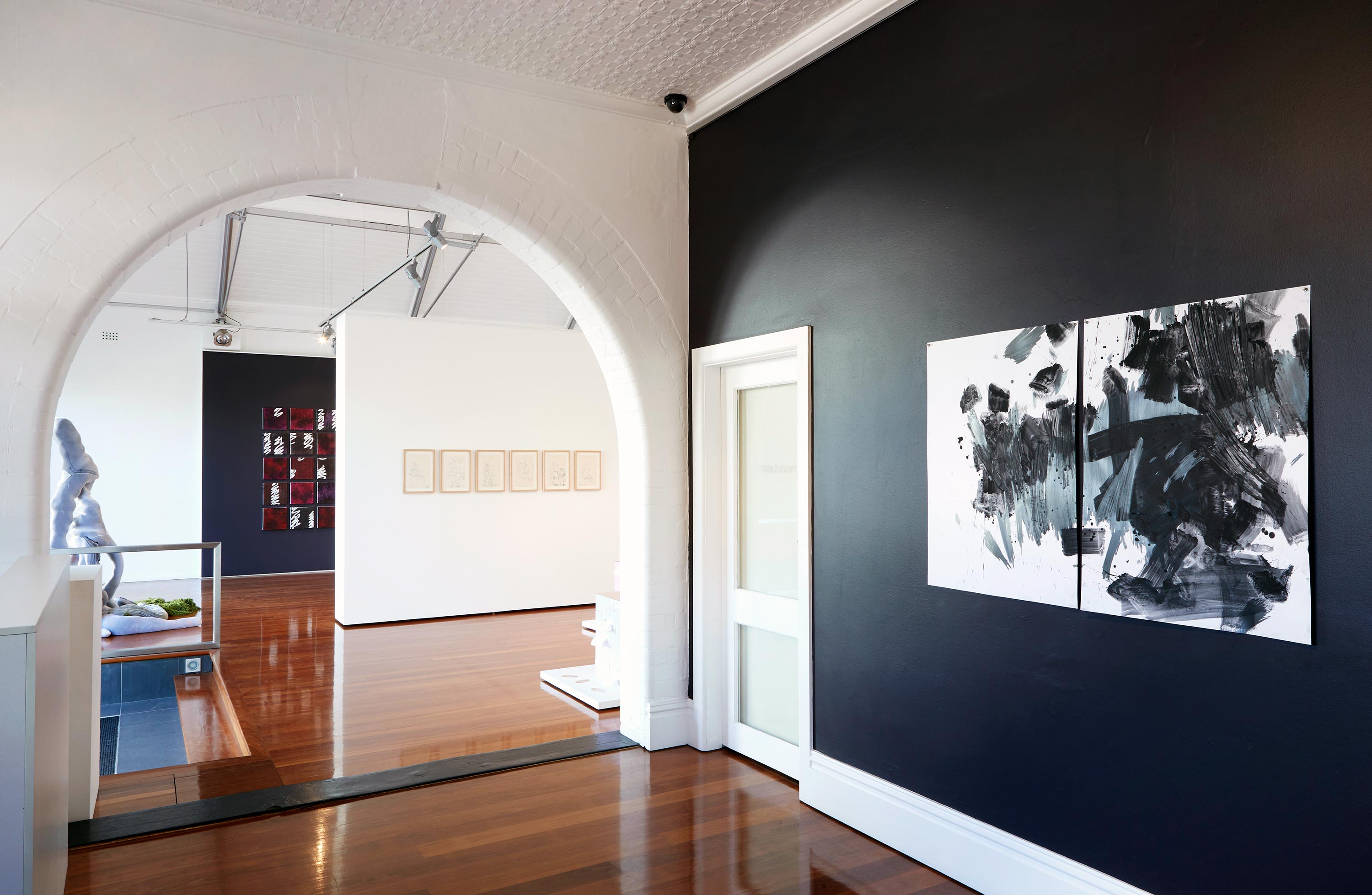 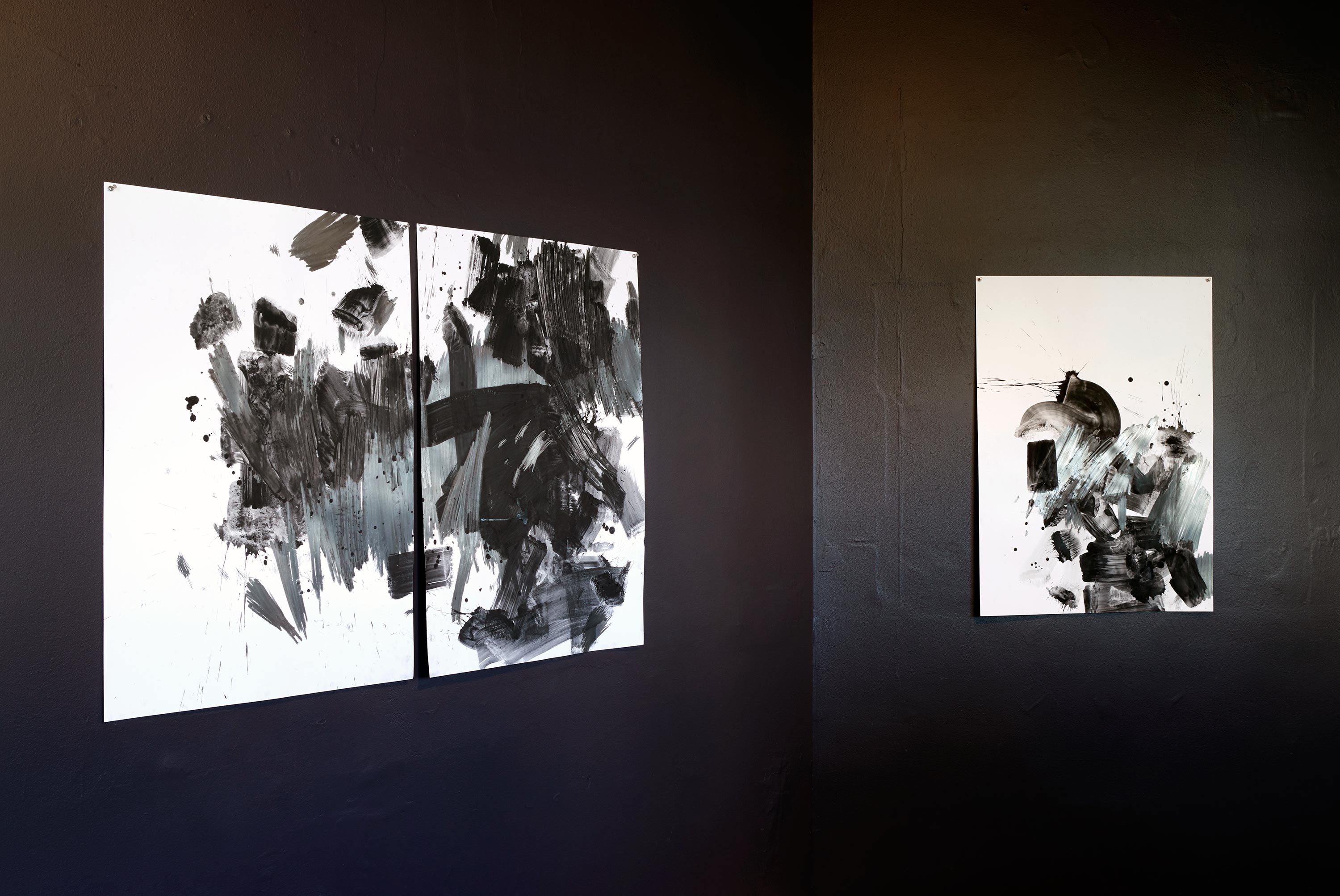 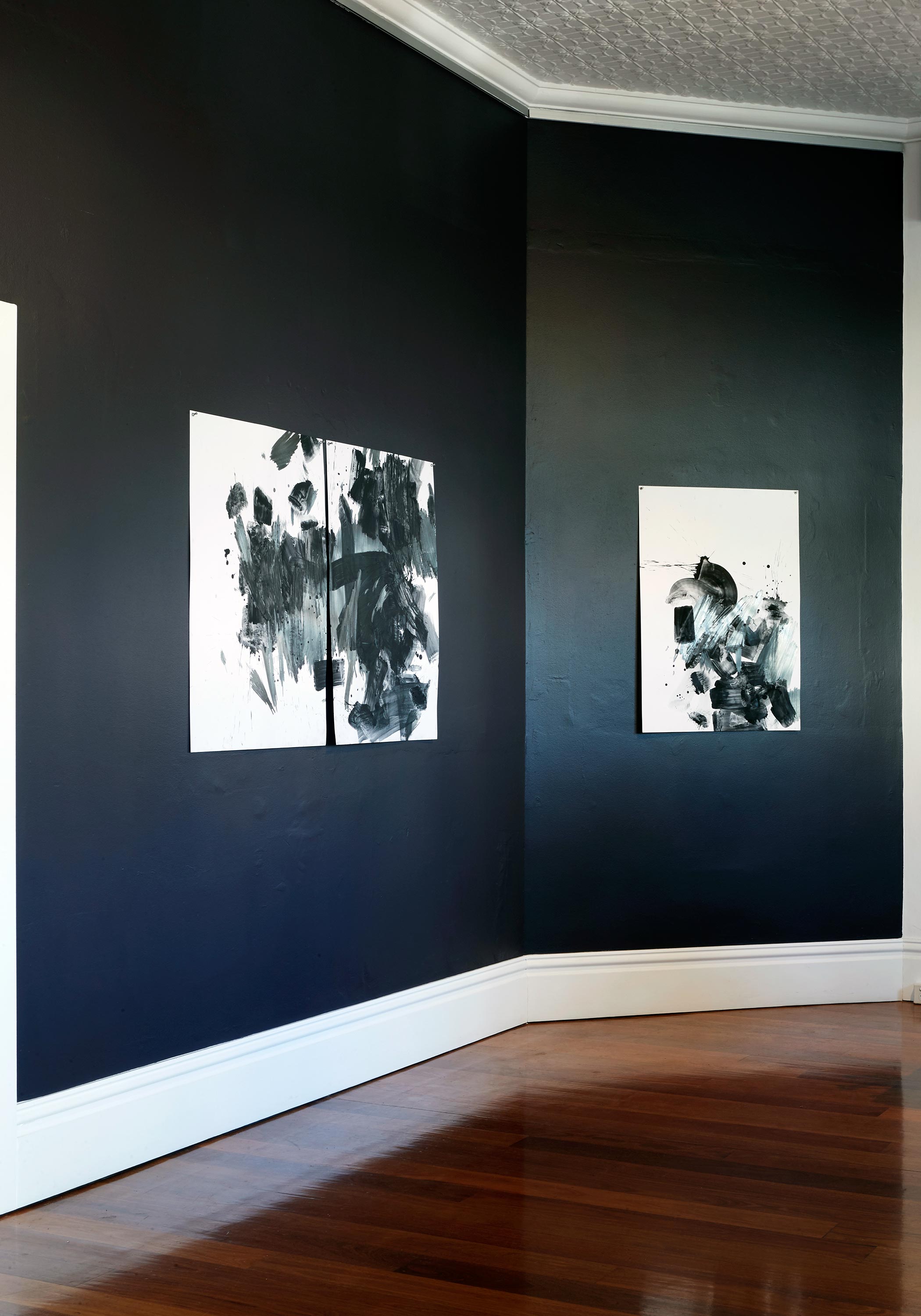 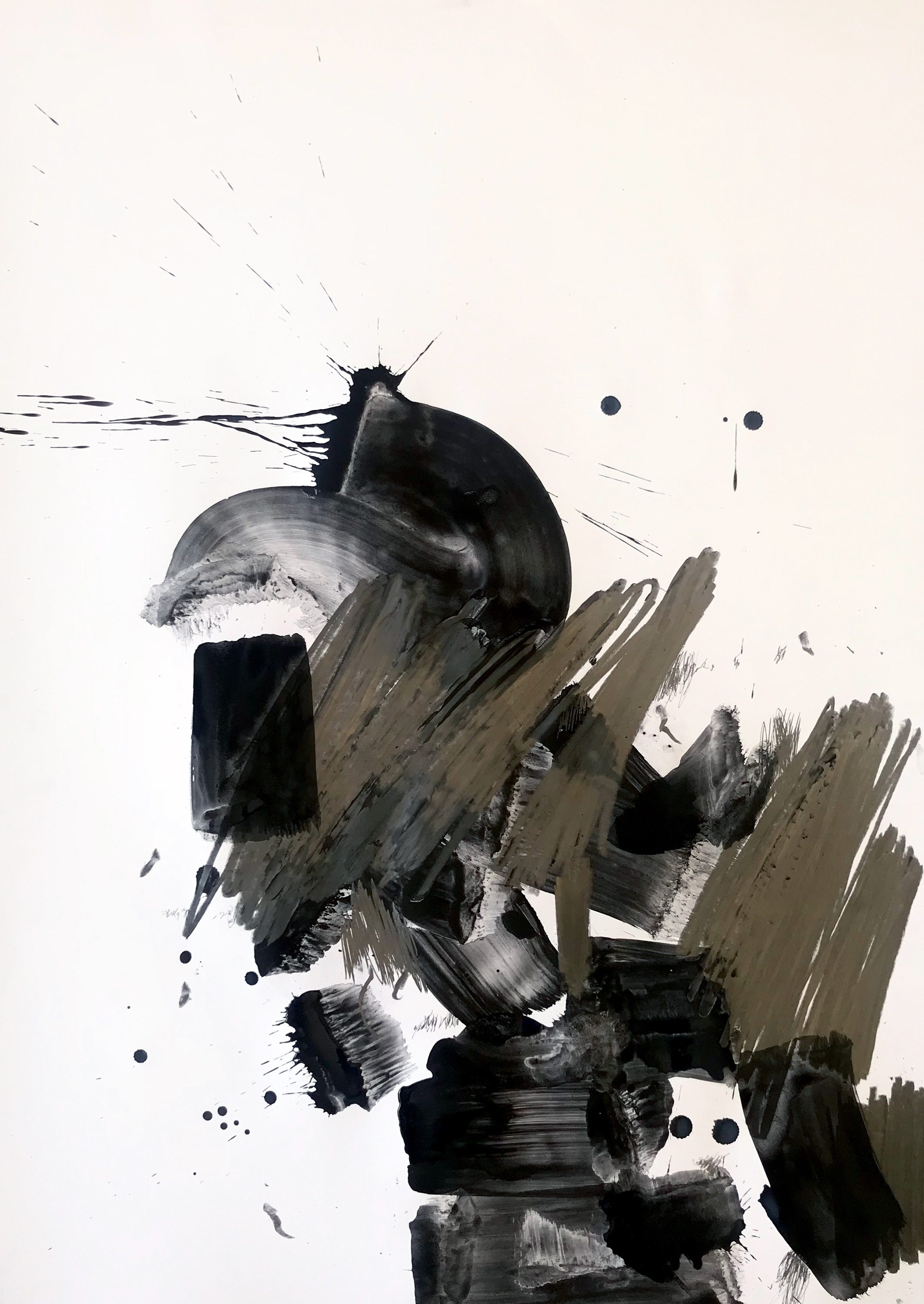 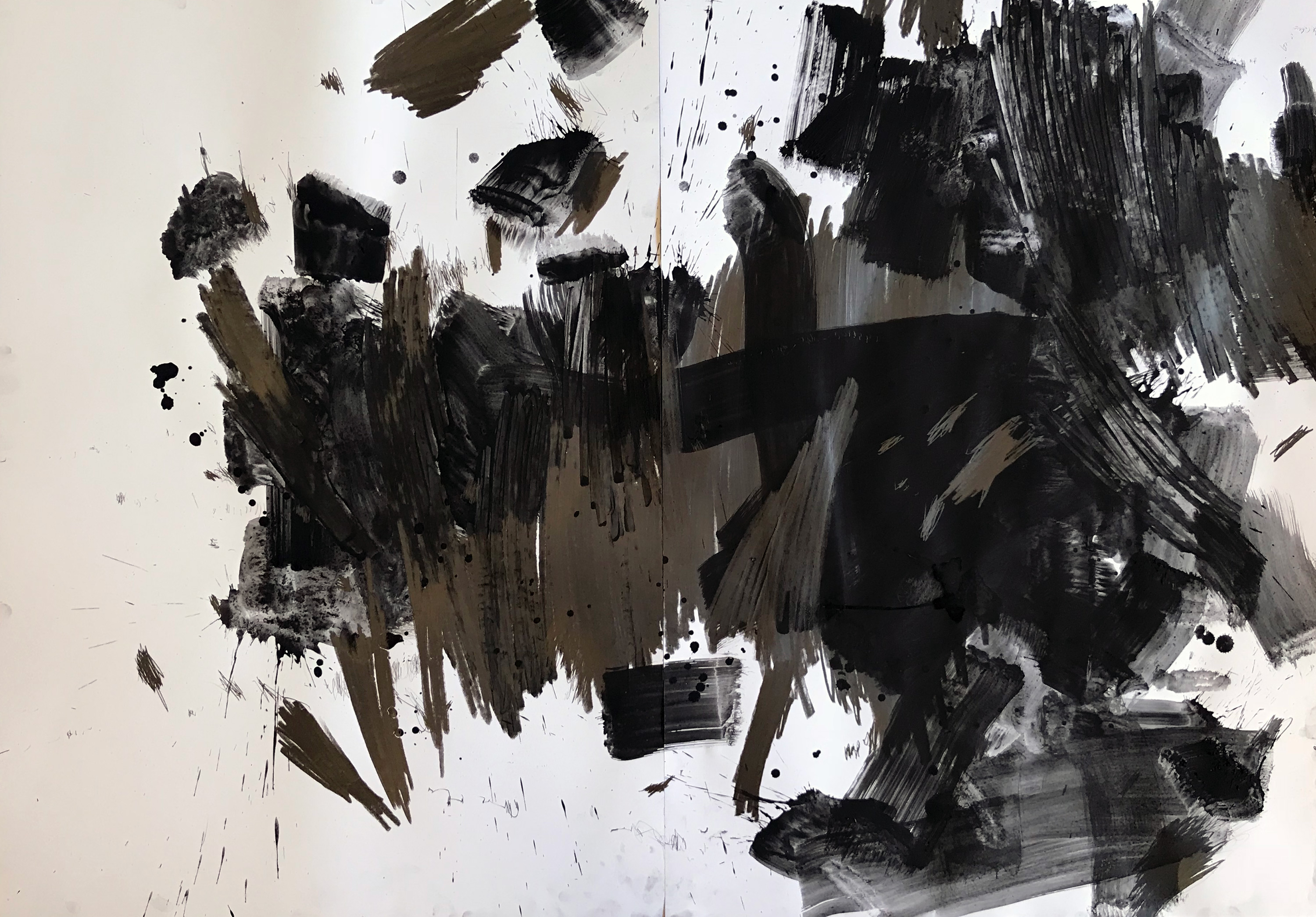 THE FEAR OF INTIMACY 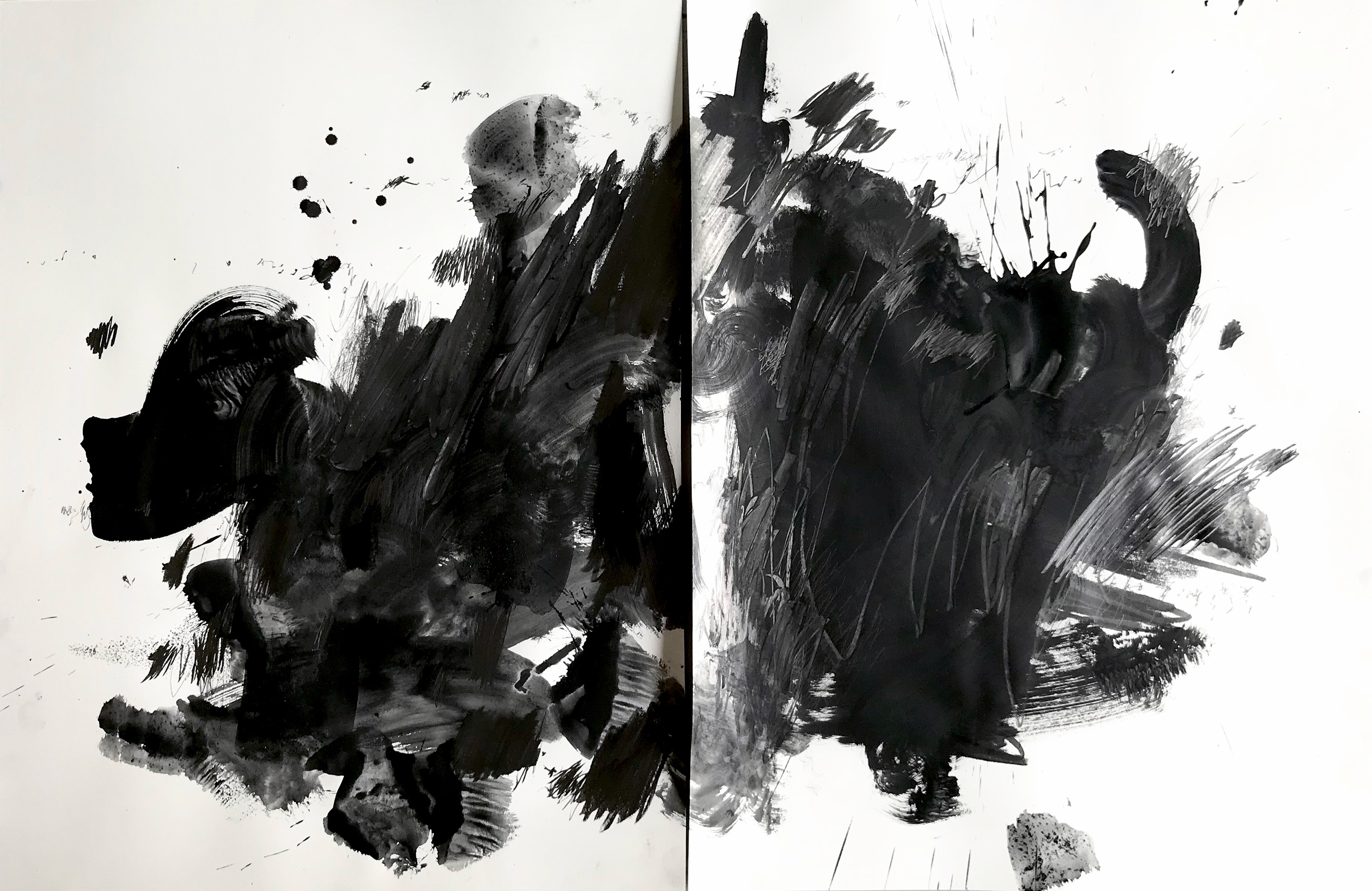 THE DENSITY OF INTIMACY, NO MATTER WHAT 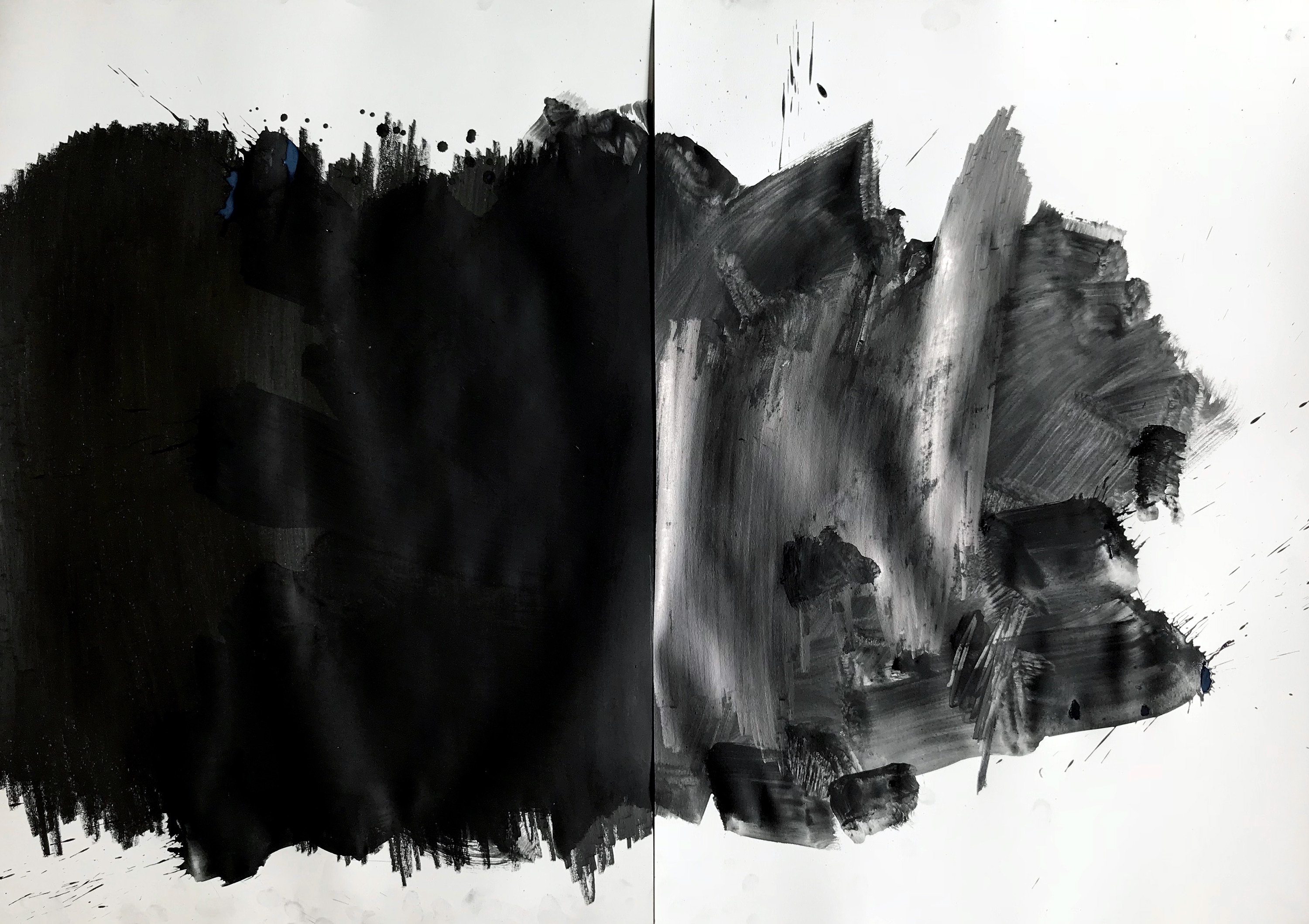 NO HIDING FROM INTIMACY 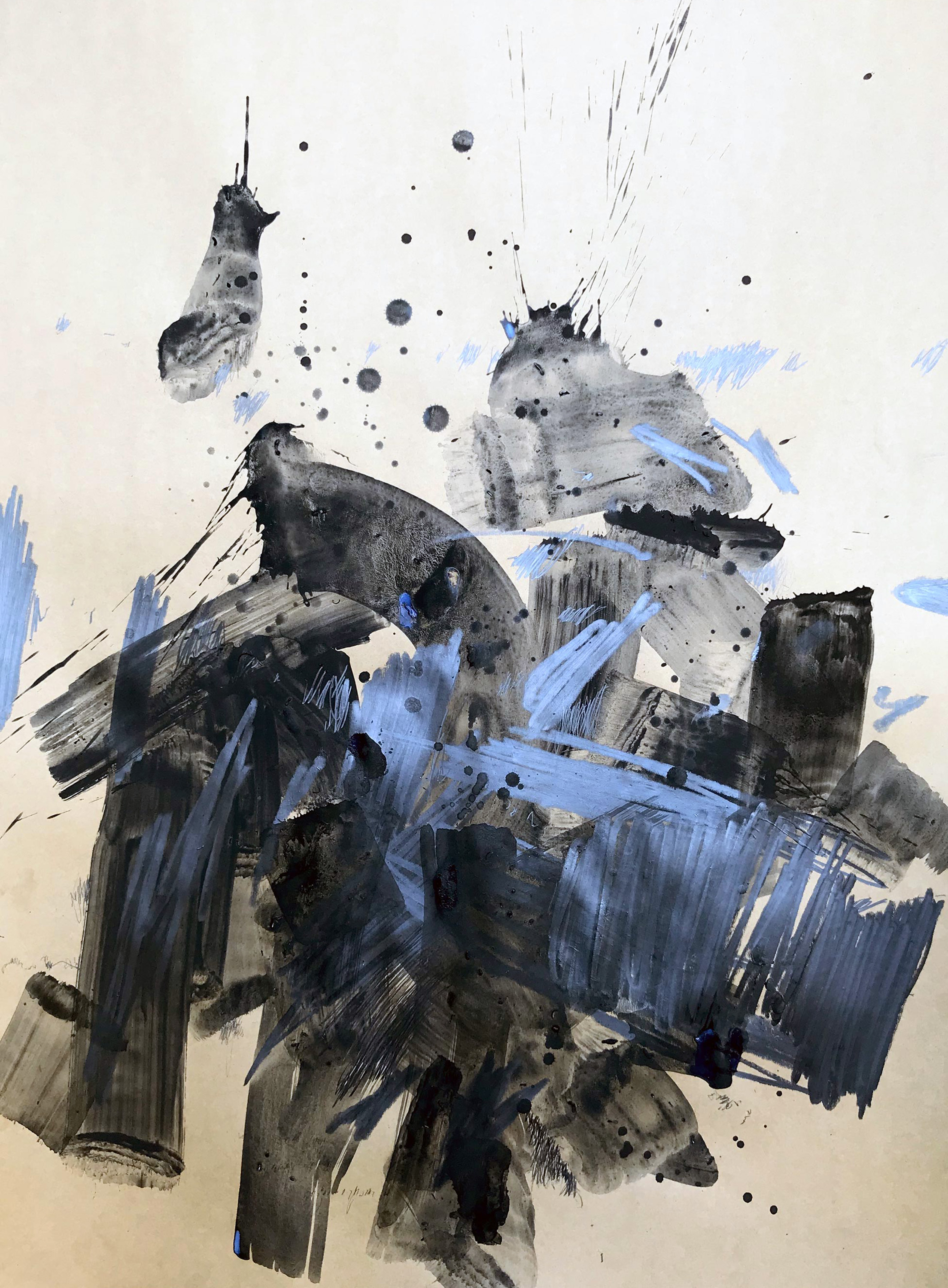 I AM THE OCEAN AND ITS TURBULENT FLOOD. COME MERGE WITH ME 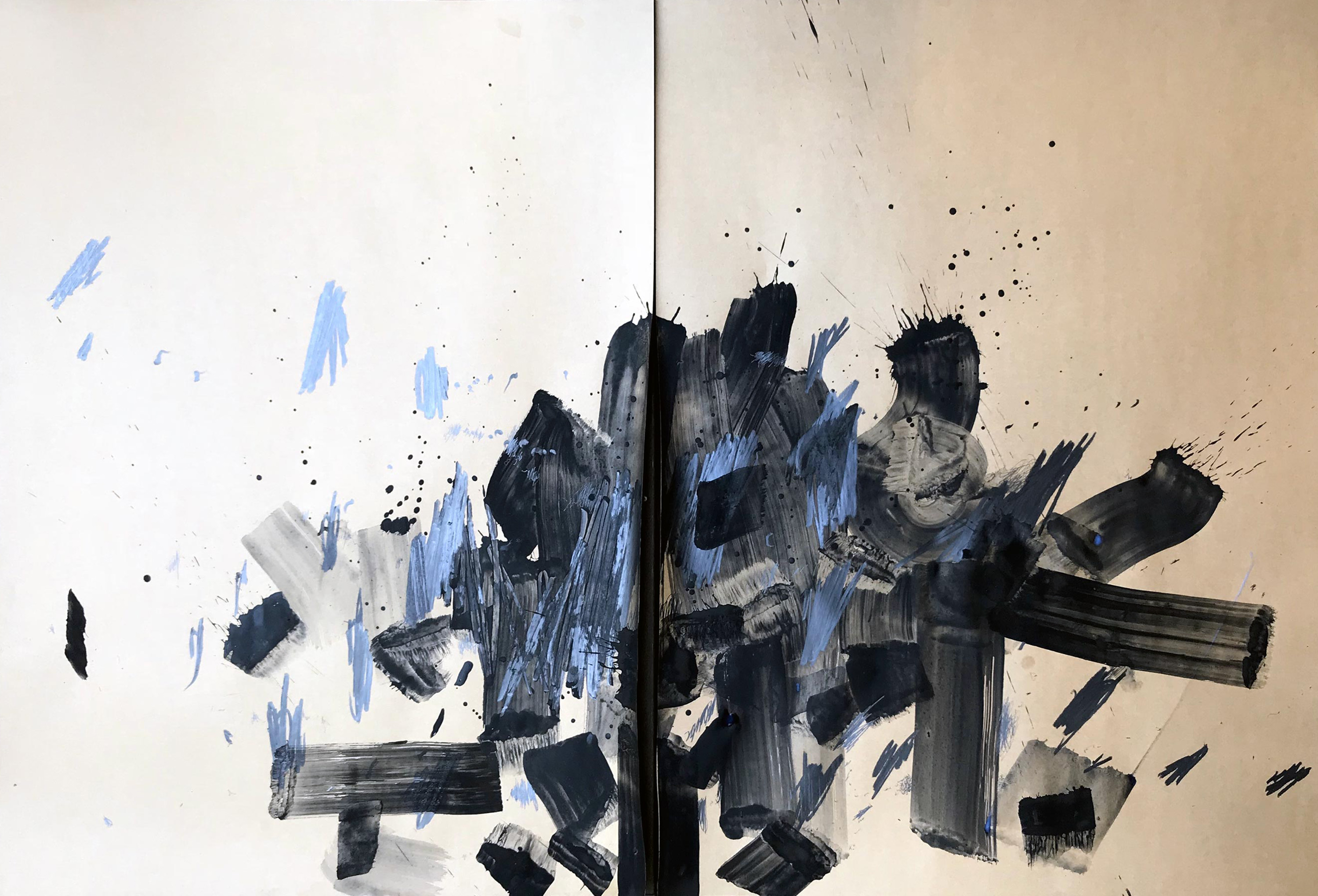 ALL I ENCOUNTER IS MYSELF